Sodus Cold Storage, Co., Inc. was established in 1914 by a group of local farmers and businessmen who's main goal was to provide the area growers with a warehouse to store their produce for orderly marketing. It was also built to provide an icing station so that the produce could be loaded in rail cars for shipment to the New York City and other major eastern markets.

As the years passed, and market demand continued to grow for freezers, the most up to date insulators and refrigeration equipment was installed. This evolutionary updating of equipment was, and continues to be, a major commitment of present management.

Why Work With Us? 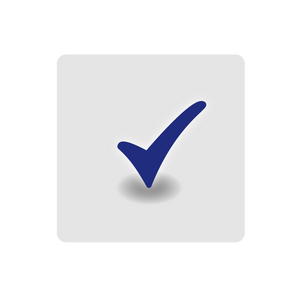 Save Time & Money
Competitive rates- we are the local, affordable option for you